What is atomic model in chemistry?

John Dalton’s atomic theory given the primary basis of chemistry of an atom but today atomic theory grows up by discovering the electron cloud model.

All the chemical reactions in chemistry clearly explained by this model.

But Dalton’s model of indivisibility of atom discarded by the discovery of various elementary particles like proton, neutrons, and electrons.

The structure of an atom in chemistry

The structure of an atom Rutherford has remarked that it is not in the nature of things for any one man to make the sudden violet discovery.

Science goes step by step and every man depends on the work of his predecessor. The journey from Dalton’s model to the modern structure of an atom was a long and arduous one.

This century much valuable information was being compiled. This study clearly indicates that Dalton’s atomic model no longer enjoyed the exalted position to grant it.

Today an atom considered to made up of a tiny nucleus carrying neutrons and protons.

The nucleus of an atom has around itself a certain number of the negatively charged particles carrying negligible mass, called electrons arranged in a definite order.

Parts of an atom 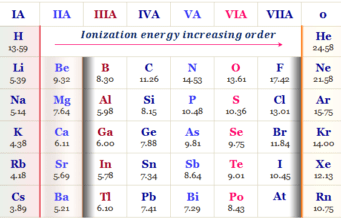 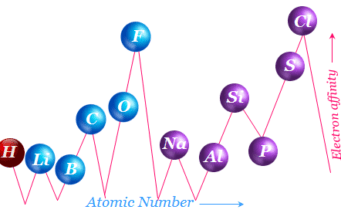 Properties of Acids and Bases

Lewis concept of acids and bases

Graham’s law of effusion and diffusion