Le Chatelier principle predicts the effect on the chemical system at equilibrium when some of the factors such as temperature, pressure, and concentration change. Therefore, how the system behaves in chemical science if any of these parameters of the system be altered was predict by Le Chatelier in 1885 and Braun in 1886. Le Chatelier made the generalization that if a system in equilibrium, a change in any of the factors that determine the condition of equilibrium will cause the equilibrium to shift in such a way as to minimize the effect of this change.

Hence we use the Le Chatelier principle which is sometimes called the principle of mobile equilibrium to express the thermodynamics effect of pressure, temperature, and concentration on equilibrium in learning chemistry. 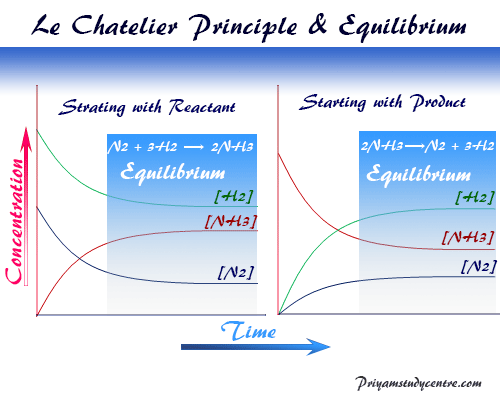 According to the Le Chatelier principle, If the pressure increases in the system at equilibrium, the volume would tend to diminish due to minimizing the effect of pressure. Therefore, Le Chatelier principle suggested that the synthesis of ammonia from hydrogen and nitrogen molecule, the volume would be decreased if the number of molecules decreases or more ammonia gas is formed.

Hence when the pressure increases, the shift of the chemical reaction in such direction where the sum of the stoichiometric coefficient of gas molecules lowered. In other words, an increase in pressure shifts the equilibrium to the low volume side to the high volume side where the decrease of pressure minimizes its effect according to Le Chatelier.

Effect of inert  gas on Equilibrium

According to Le Chatelier principle addition of inert gas or periodic table elements like helium, neon, argon, and krypton is done in two ways as constant temperature and constant volume of the ideal system.

Catalyst is the foreign substance in chemical kinetics which enhances the speed of the chemical reaction itself remaining unaltered in mass and chemical composition. Therefore, catalysts can speed up the rate reaction without effect on the equilibrium. For example, oxidizing carbon monoxide to dioxide in presence of nitric oxide speeds up the rate. Hence Le Chatelier principle suggested that the reaction proceeds by lowering the activation energy to reach equilibrium quickly.

Sometimes a small quantity of foreign substances inhabits the reaction rate. These are called catalyst poison. In some cases, the poisons may form definite chemical compounds with catalyst atoms. For example, the small quantity of arsenic destroys the catalytic activity of the platinum element by forming platinum arsenide in the sulfuric acid manufacture process.

Question: What happens to the vapour pressure of a liquid, when a nonvolatile solute dissolved in it according to the Le Chatelier principle?

Answer: The pure solution, the mole faction x1 = 1. When the non-volatile solute added to the solvent the mole fraction of the solvent changes 1 to ㄑ1. Therefore, to reduce these effects, according to the Le Chatelier principle the solvent is less vaporized. This leads to a lowering of the vapour pressure.

Although the equilibrium constant has no dimension and independent of the pressure of reaction for the ideal gas molecule. But Le Chatelier’s principle conclusions some special facts for reacting and product components 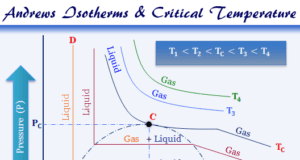 Critical Constants and Liquefaction of Gases Critical constants like critical temperature, pressure, and volume of gas determine the condition and formula of liquefaction of real... 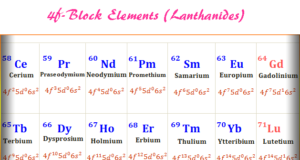 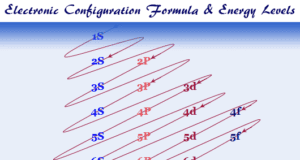