What is analytical chemistry? 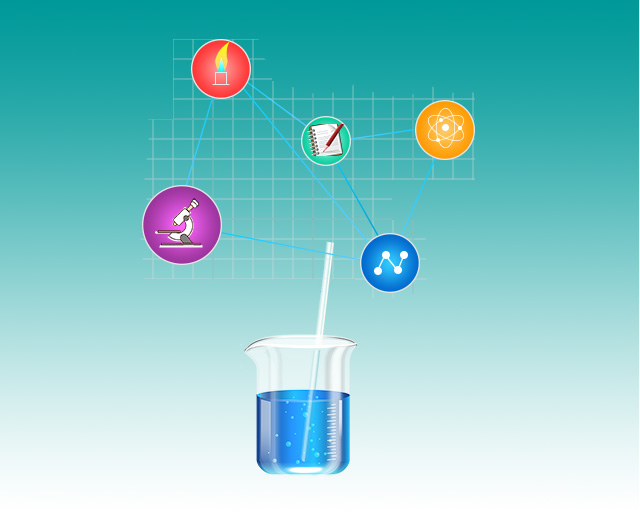 The most difficult task for analytical chemists is to explain the exact branch of analytical works. Commonly, we can say, it is the branch of science where a large number of research workers have working for its development.

For example, all chromatographic or electrophoresis techniques were developed by biochemists or biological scientists but mass spectrophotometry was discovered by physicists. A large number of journals use these techniques for inorganic, organic, biochemistry, forensic science analysis. They do not like to call themselves analysts or analytical chemists for various reasons.

The techniques used in the field of analytical chemistry for the determinations of analytes or samples are mainly two types such as classical technique and instrumental technique.

Flame tests are examples of classical technique which is used to check the presence of specific elements in an analyte. When we expose the sample to a flame, the colour of the flame is changed. 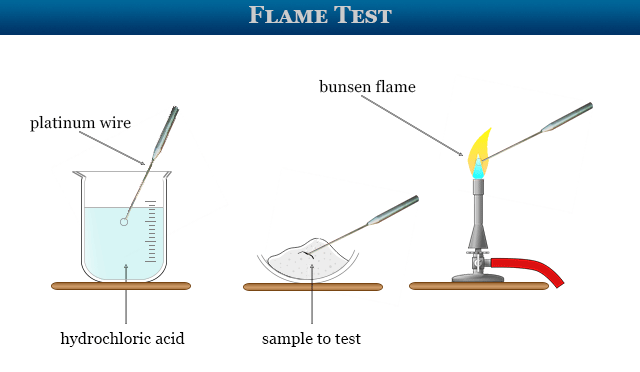 The colour change of the flame in the naked eye and double cobalt blue glass of a particular sample is given below the table,

Different types of spectroscopic and electronic instruments are used in analytical chemistry for quantitative or qualitative analysis of samples.

In analytical chemistry, the amount of sample and range of relative amount of constituents are important characteristics of quantitative analysis. It can be divided into three categories such as macro, semi-micro, and micro.

The important steps for quantitative analysis are,

It should represent the mass of the material. It can provide the martial in reasonable pure form.

Calculation and interpretation of analytical data

An analysis is not complete until the results are expressed in such a manner that can be understood by all. In recent years greater attention has been given to statistical data on analytical chemistry. It can establish a new branch of science which is termed Chemometrics.

No other branch of science finds such extensive application as analytical chemistry. It has numerous applications in various fields of chemistry such as inorganic, organic, physical, and biochemistry.

It has also wide applications in other fields of science such as environmental science, agricultural science, biomedical or drug research, forensic science, and space research.

What is air pollution? Air pollution is the presence of harmful gases, dust, and smoke in the atmosphere that causes to effects the health of...