A molecule in chemistry or biology is the smallest identifiable unit formed by two or more atoms and it retains the chemical properties of formation substances. Different types of forces or chemical bonding are responsible for the formation of most types of molecules. 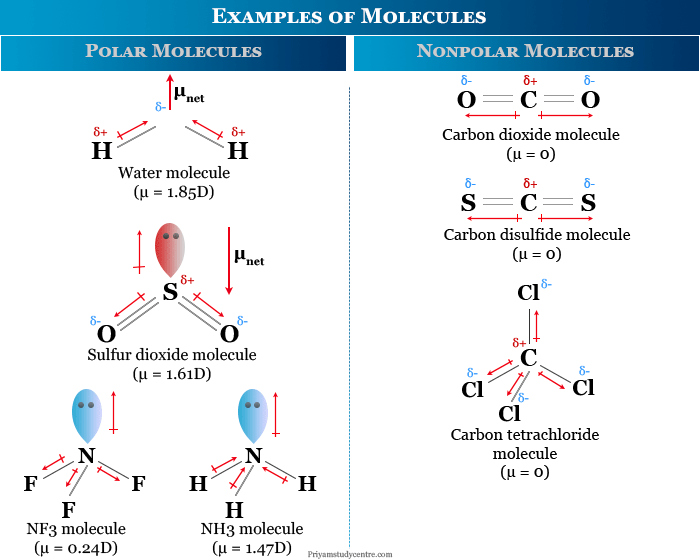 In many crystalline solid molecules, the atoms are the structural units and these atoms are held together by ionic, covalent, or hydrogen bonding.

Examples of polar and non-polar molecules

A polar molecule is one in which there is a separation of the centers of gravity of positive and negative charges. The molecule developed a positive and a negative pole. Normally, heteronuclear diatomic molecules are polar due to the difference in electronegativity in bonding atoms.

The polar character of a molecule is described by the term dipole moment. Examples of some common polar molecules are,

The ionic and covalent bonding molecules are held together in a three-dimensional structure.

After the development of quantum mechanics, two alternative theories and hybridization are used to explain the structure of different types of covalent molecules.  These theories are valence bond and molecular orbital theory.

The resonance hybrid of acetic acid and ozone gas molecules is given below the picture, 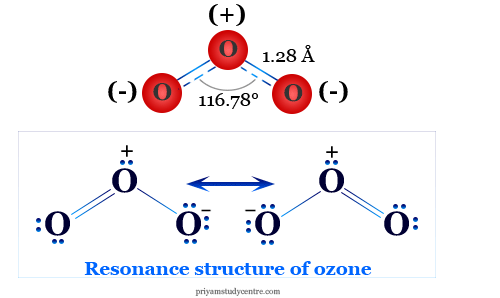 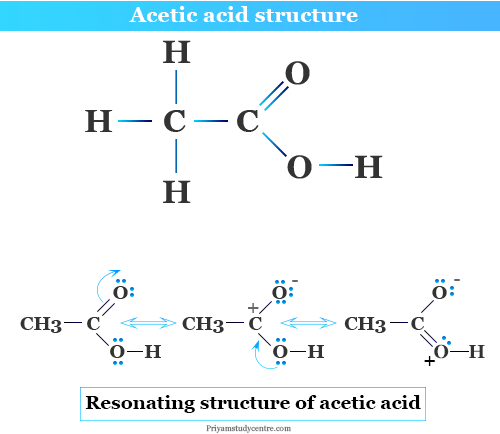 In chemistry, hybridization is the mixing of pure atomic orbitals to give an equal number of hybridized orbitals. For example, the carbon atom in the methane molecule is sp3 hybridized. 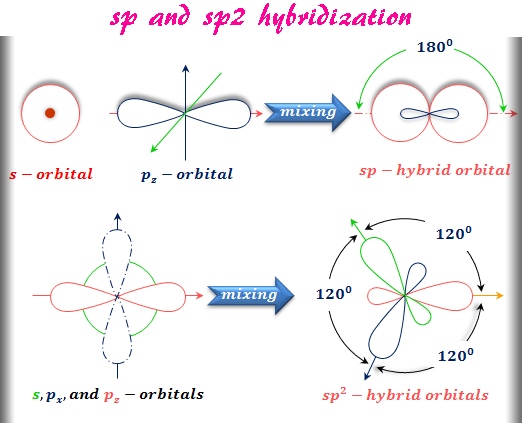 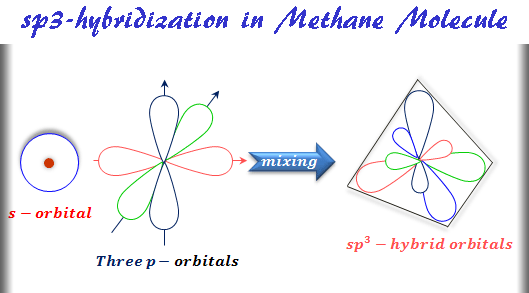 A carbon dioxide molecule is an example, formed by the components like one carbon and two oxygen atoms having linear structural formulas.

In this molecule central atom boron with an incomplete octet. From the definition of Lewis acids bases, BCl3 molecule affinity to accept electron pair acts as a Lewis acid by forming a coordinate covalent bond with other molecules or Lewis bases.

Three of these four orbitals in ammonia molecule overlap with 1s-orbitals of hydrogen to form three sigma-bond and the remaining hybrid orbitals contain a lone pair of electrons. The ammonia molecule looks like a distorted tetrahedral shape with a bond angle of 107.5º. 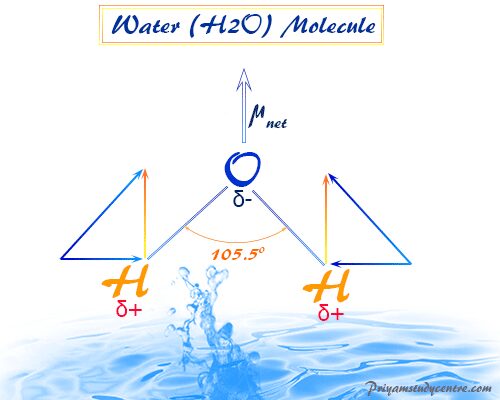 Due to the presence of lone pairs on the central oxygen atom, the shape of the water molecule is not regular tetrahedral. The H2O molecule is V-shaped with an H-O-H bond angle of 105.5°.

What is pH and pOH? pH and pOH scale define and measure the acidity and basicity of neutral, acidic, and basic solutions in water based...

Quiz on Acids and Bases