What is carbon dioxide?

Carbon dioxide (molecular formula CO2) is a colorless, orderless gas that can be easily liquefied under critical temperature and pressure. It is the most important industrial chemical or greenhouse gas that causes global warming in our environment. The green plants absorbed atomosphric CO2 for the production of carbohydrates through the process of photosynthesis. 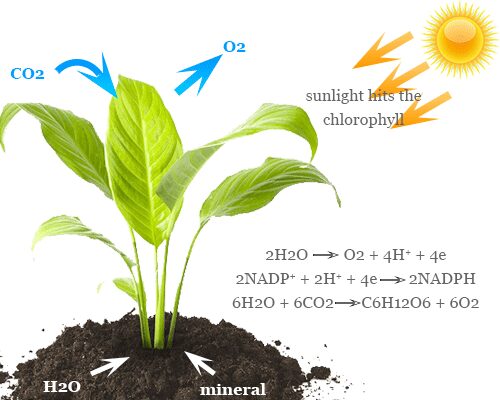 Carbon dioxide is fairly soluble in water by forming a weakly acidic solution of H3CO3. It is a major industrial chemical obtained from several industrial processes. For example, CO2 is formed in fermentation industries, calcination of limestone, and flue gases from coal-based power plants.

Today, with the increased burning of carbonaceous fuels and decreases in forest areas, the concentration of atmospheric CO2 has been in an alarming stage. It causes to raise in the global temperature of our earth’s environment. The effect of rising global temperature is called the greenhouse effect. Carbon dioxide molecules in the atmosphere trap the infrared electromagnetic radiation coming from the earth’s surface.

CO2 is a colorless, orderless gas and fairly soluble in water. The solubility increases remarkably under pressure.

Carbon dioxide is mild Lewis acid by the formation of carbonates with oxide or hydroxide ions. It also acts as a Lewis base toward metal atoms in a low oxidation state. Neutralization of the dissolved CO2 occurs by two routes depending upon the pH scale of the solution.

At pH < 8, the overall reaction follows pseudo-first-order chemical kinetics since H2O is always in large excess.

At pH > 10, the overall rate is first order. Between pH 8 to 10, all the chemical equilibrium is involved.